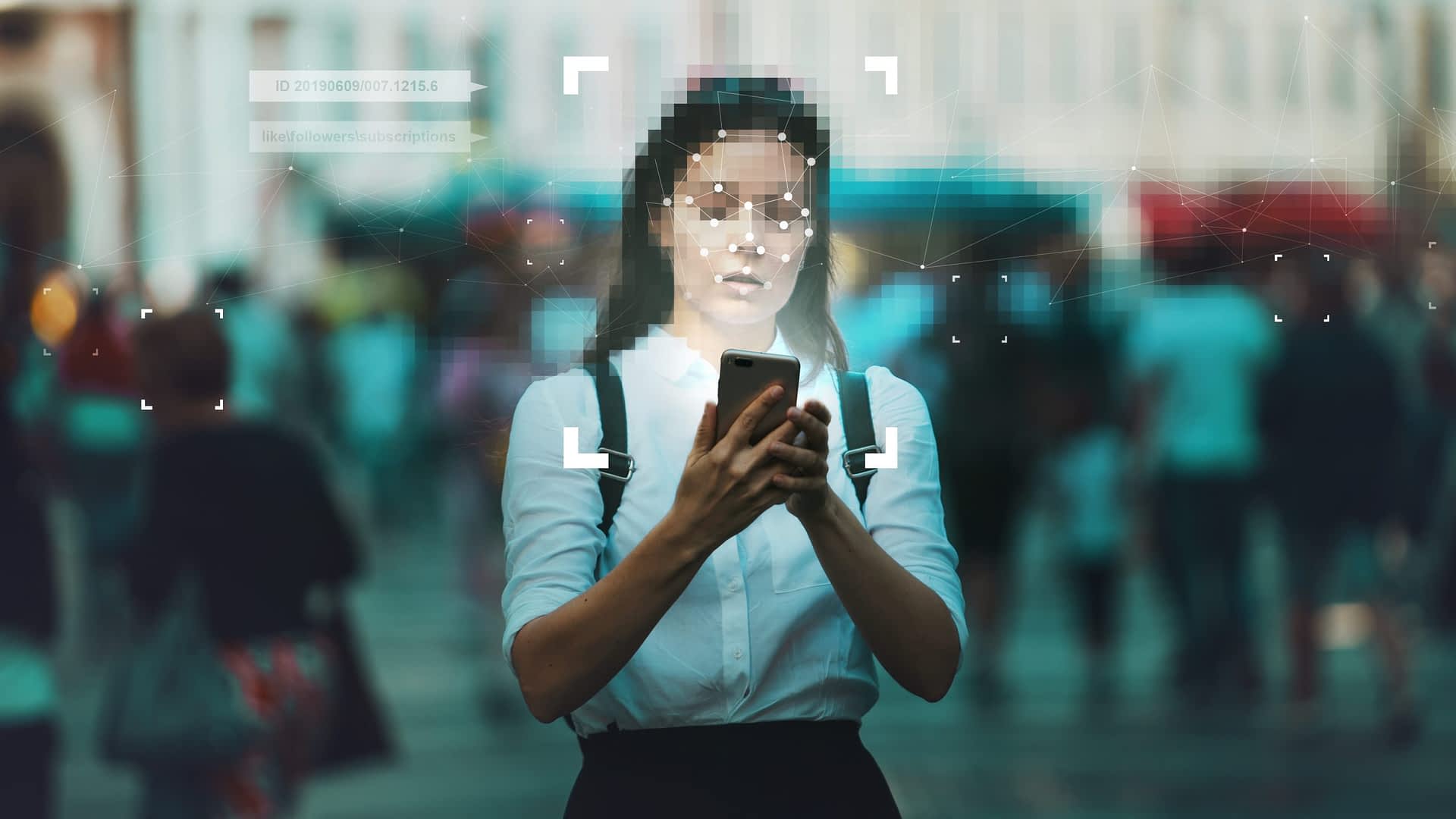 For users of WhatsApp, your mic might be on as well. Go start the update for the newest version and let that process while you continue to read this post.

We all know that reality mimics science fiction because it’s fun and lucrative. Sometimes we even surpass sci-fi – the flip phone, for example – been there, done that. With the abundance of science fiction franchises out there, some of which is easily recognized as outside the realm of current possibilities. Other Hollywood heists, however, might cause us to be jaded and drop our guard as to what’s actually possible. As much as there is to marvel in the promises of technology, keep in mind that as technology develops, so does the capability to hack your private information.

Talking about science fiction outside the realm of current possibilities, in the movie The Dark Knight, Batman uses his technology adviser’s SONAR concept technology and turns every cell phone into a high frequency transmitter providing a real-time sonar view of every nook and cranny in Gotham. We feel that moments like this cause people to ponder for a few seconds and then let out a sigh of relief – it’s just sci-fi. A modern cell phone’s speaker is actually unable to achieve a frequency high enough to make this possible. We are thankful that our technology is not yet powerful enough because if Batman can see the Joker when he’s having a private moment, it doesn’t pan out well for the rest of us.

Let’s look at something slightly more plausible. The Fate of the Furious features a hacker with a software that they called “God’s Eye”, capable of hacking into every surveillance and cell phone camera and microphone to run face and voice recognition with the potential to track down any known person as soon as they are seen or heard. The grand undertaking of entering in a name and saying go to scour all sources is still rather sci-fi, but the individual elements are very much possible and truly a matter of concern.

Now, we’re not talking about social media conglomerates selling your data to marketing companies for profit; we’re talking about unexpected invasions of privacy that should make you cringe. If you’ve heard about hackers being able to get into CCTV systems, video conferencing systems, web cams, and Internet of Things (IoT) devices – well, that’s because they can if you do not have them properly secured. Most of the time, placing these devices behind a firewall and changing the default login passwords to something obscure/secure will protect you from these basic types of hacks, but even if this is done properly you must make sure that your defense is diligent and stays up to date on security updates and patches.

The current hot topic is Facebook’s WhatsApp with 1.5 billion users. If you are a WhatsApp user and don’t frequently keep track of what version you’re on, take a break from this post, open the app store on your devices and make sure you’re on the newest version of WhatsApp right now – the latest version as of this post should be 2.19.51 for iOS and 2.19.134 for Android devices. It is important for you to take the time to verify that you’re up to date because there is currently a backdoor into the previous versions that can allow surveillance software to be installed on your device that can enable your mic and camera without you knowing. There are countless blogs and articles on the internet about how and why this came to be, and we’re not looking to repeat or plagiarize that info, so feel free to do some browsing.

Our greater concern is that history repeats itself, and due to the rapid and exponential growth of technology, that concern arrives more frequently than not. This isn’t the first breach of your security and it will not be the last. We are surrounded by news of malware and ransomware, take the time to make sure that you are aware. If you have concerns of the security of your networks and devices and want to do something about it, contact us for a free consultation. 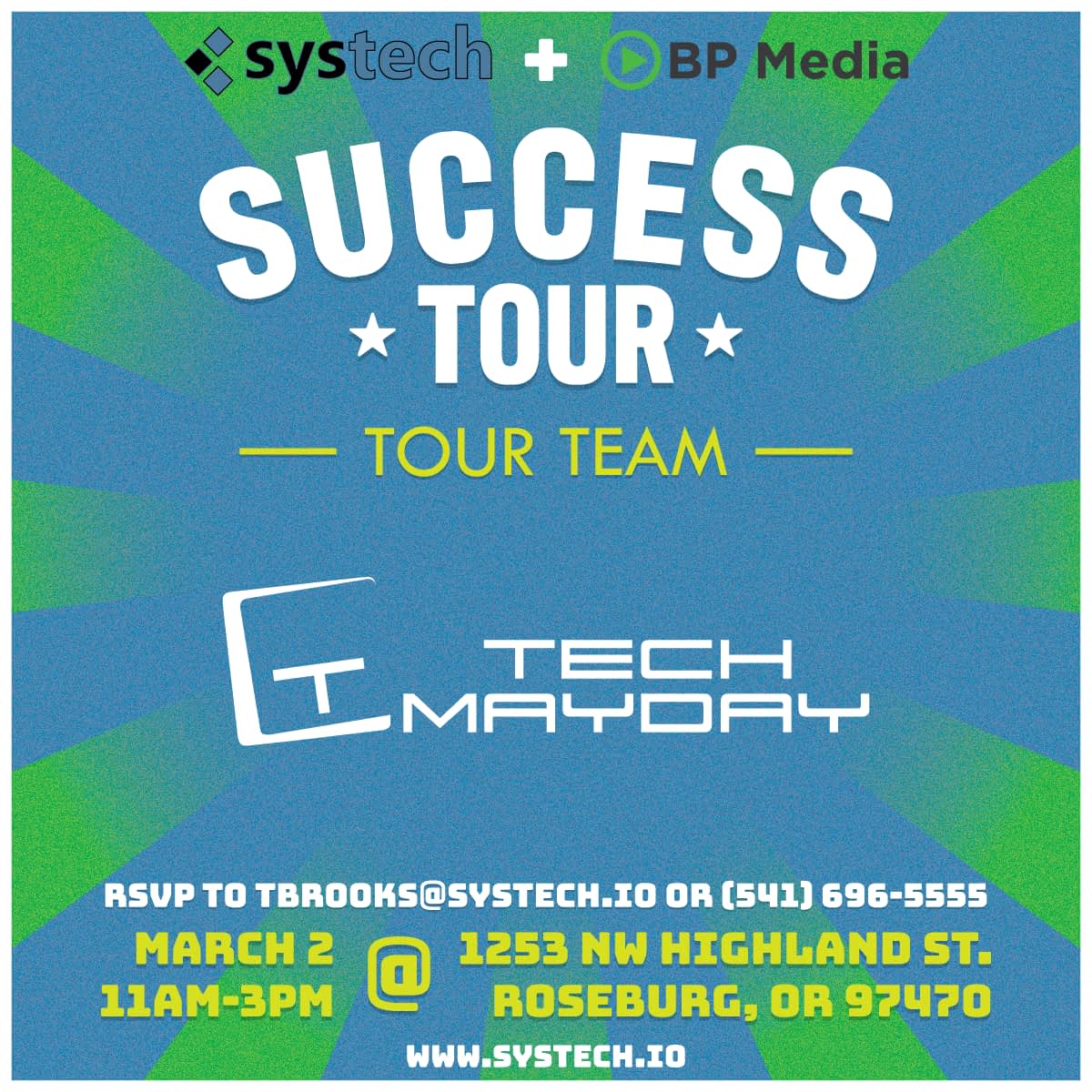 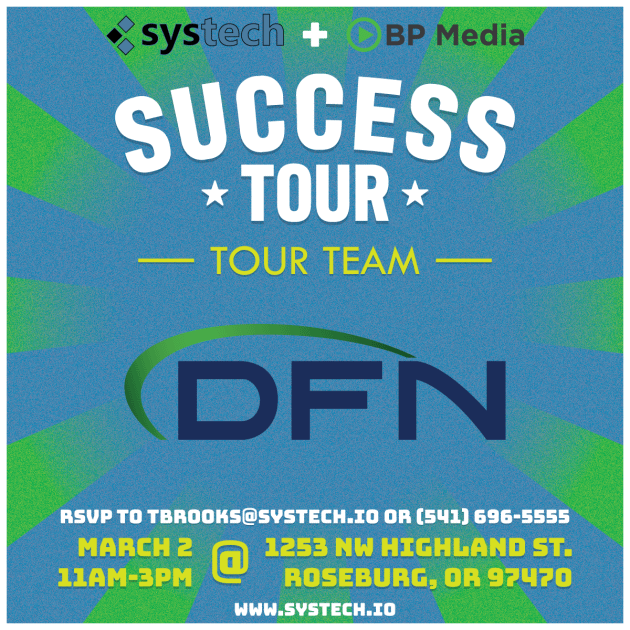