We are your IT Team in Deschutes County, Oregon.

Proactive Technology Solutions and IT Services for Business in Deschutes County, Oregon.

Systech Consulting’s Managed Wireless Services help businesses overcome specific challenges through a dedicated project, such as cloud migration or the deployment of new hardware. This is a one-off project, but can often be a comprehensive one- the scope can extend from planning and strategy, design, then on to implementation, adoption, and training, and can even involve future ongoing support.

At Systech Consulting, our mission is to deliver reliable and cost-effective solutions through innovation and advancements in technology. We value honesty, integrity, loyalty and delivery as we aim to provide you with the most efficient design so that you can operate and grow your business without technology or infrastructure standing in your way.

Since 2017, Systech Consulting has been the leading IT consulting and Managed Wireless Services Provider in Deschutes County, serving businesses of all types and sizes in Deschutes County, Oregon. We offer everything from remote and onsite IT helpdesk support, 24 x 7 x 365 network monitoring to cybersecurity assessments and cloud migrations. 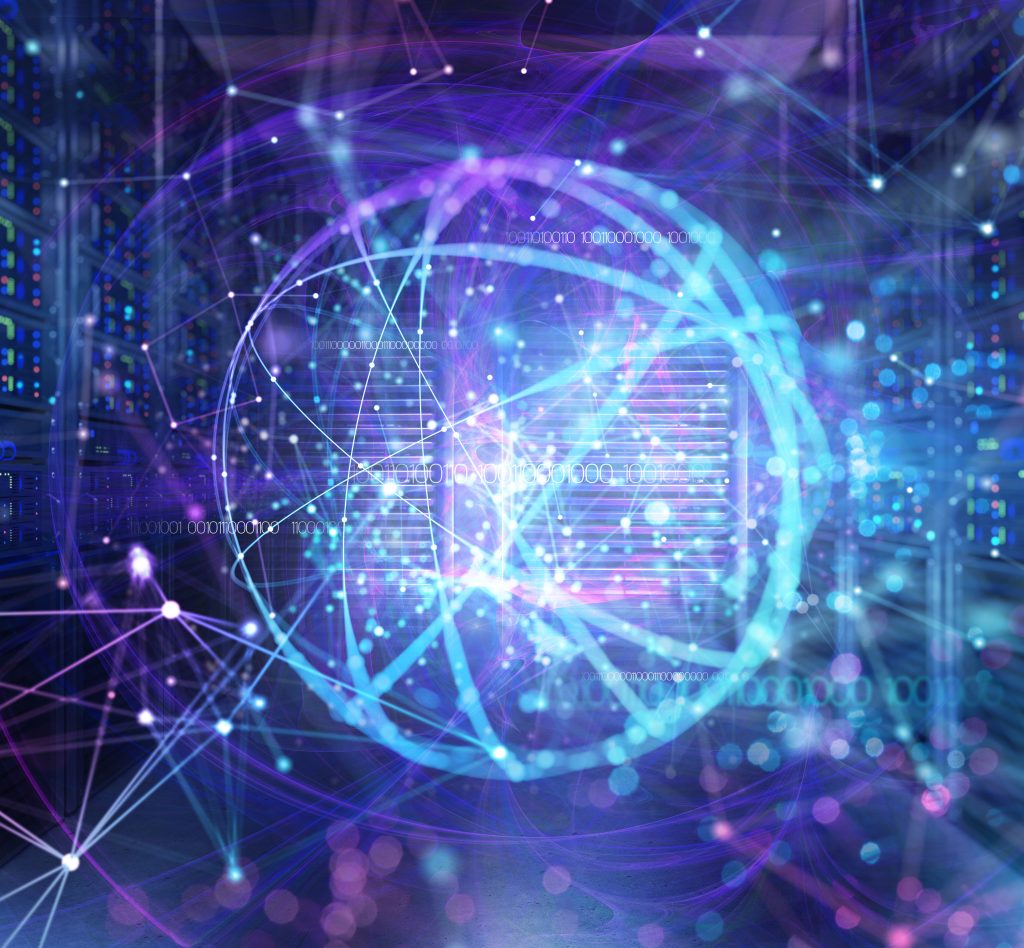 Connecting Your clients to the world
Systech Consulting brings your clients the features and benefits of a Secure Enterprise Wi-Fi System that is easily deployed, and scaled managed. With a sleek design and customization allowing it to fit into any atmosphere.
Save time and Money
Unlike traditional enterprise Wi-Fi systems that utilize a hardware controller, our solution comes bundled with a no-dedicated software controller. This can be deployed on an on-premises PC, Mac, or Linux machine in a private cloud or using any public cloud service.
call us

The growth of mobile data generation through wireless networks has been fueled by the popularity of smartphones and other portable devices. This growth is only expected to continue into the future as well, as new technologies are developed and released each day.

According to recent studies, in 2017, 54 percent of the traffic generated by devices that enable cellular and Wi-Fi connectivity was offloaded over Wi-Fi, and this number is predicted to rise to 59 percent by 2022. As a result, IEEE 802.11 networks are the primary access network for a large number of end-users in a variety of settings.

Instant access to email, the internet, and other IT services, regardless of location, can have a significant impact on how people live, work, study, learn, and play. The experience is much better when wireless coverage is combined with voice and video.

Today, nearly everyone who visits your company has used wireless internet connection at home or at work. This type of connectivity is also present in coffee shops, libraries, airports, and hotels. As a result, it’s no surprise that when visitors arrive in your company, they anticipate WiFi to be available so they can access all of the information and services your business offers.

WLANs were designed to facilitate LAN connections in situations where the premises wiring systems were insufficient to support traditional wired LANs.

Because the technology became accessible in the form of a PC card, or PCMCIA, in the 1990s, It was then that WLANs became synonymous with mobility. They can service mobile PCs located an entire building away without sacrificing speed or network quality.

Both network adapters (NAs) and access points are commonly found in WLANs (APs). The NA is a PC card that may be inserted into a mobile computer to provide access to the AP (or access point). The AP is a fixed-position data bridge/radio base station that is connected to a wired LAN.

A transmitter, receiver, antenna, and hardware that provides a data interface to the mobile computer are all included in the NA. The AP then connects NA-equipped mobile PCs to the wired LAN using the listed equipment. The AP’s bridge functions to send and receive packets to and from the wired network as needed.

Additionally, most wireless LANs support “roaming,” which means that mobile computers can accept a handoff as they travel from one AP’s coverage area to another, ensuring that service is maintained.

As mobiles move from one AP coverage area to another, the bridge tables that are stored in each AP must be updated in order for this handoff to be successful. Direct peer-to-peer (mobile-to-mobile) communication in wireless LANs can be accomplished in one of two ways:

Systech can help you develop, establish, and maintain your own large scale wireless network to ensure you’re always online. We’ve helped businesses like yours succeed for decades, and we’d love to do the same for you.

check out our other services in Deschutes County